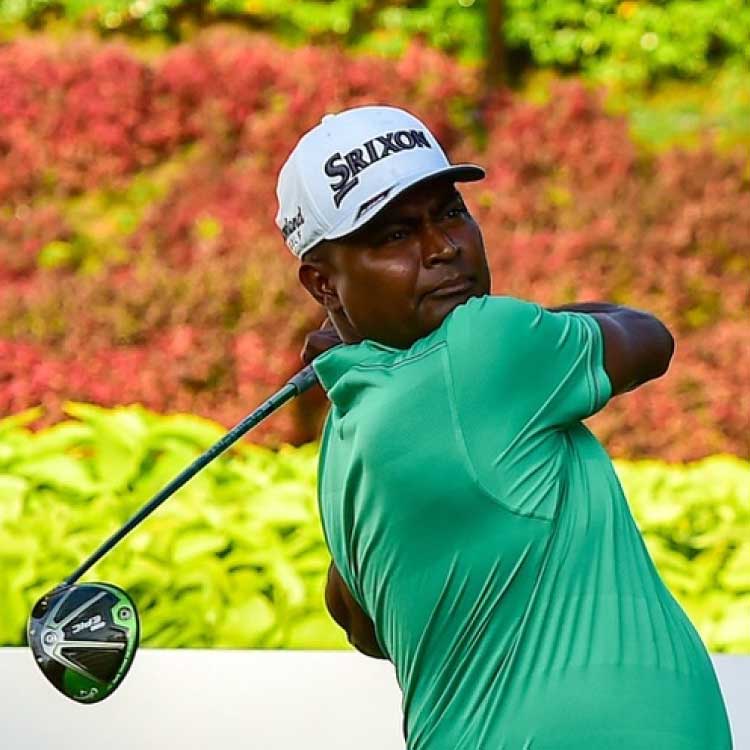 M. Sasidaran had won numerous professional tournaments in Malaysia and is a prominent name within Malaysian golfing circles. One of the most impressive feat he had achieved was that he won the PNB Order of Merit Golf Challenge in trail blazing fashion when he scored a 16-under 200 total in the 2005 event and carded a sizzling 60 (lowest score), something that no Malaysian professional has ever achieved and continued to shot a 12-under 60 on the second day of the event.

M. Sasidaran carries out golf lessons and golf training for adults and juniors of all ages in Bukit Beruntung Golf & Country Resort (BBGC) in addition to any golf consultancy services whilst managing our driving range facility. 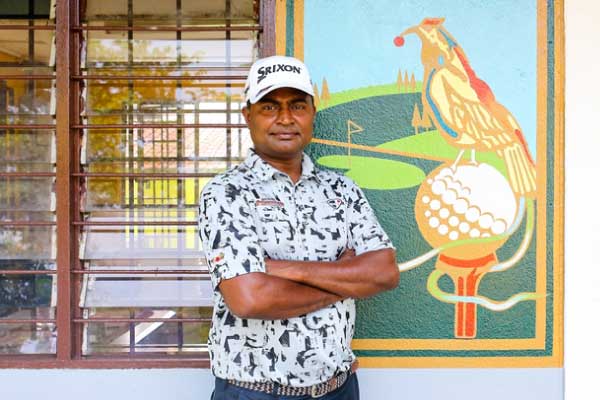 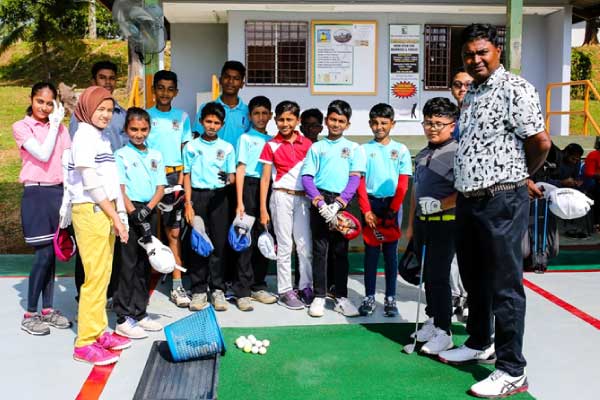 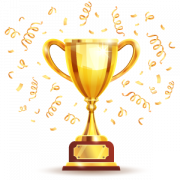 
‘Breakthrough Golfer of the Year’